AFT Recommends Three Presidential Candidates for Its Members to Support 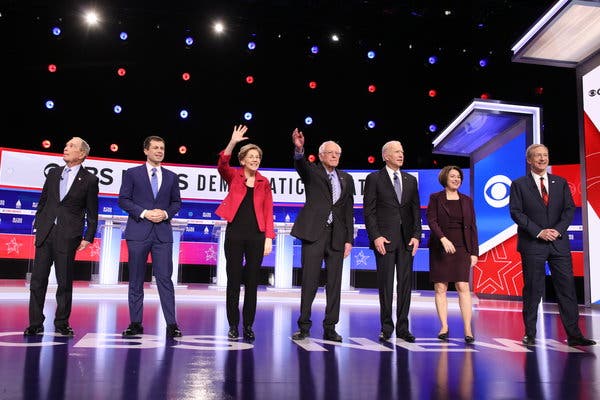 The 1.7 million member American Federation of Teachers recommended that its local and state affliliates endorse or support three candidates for President:  VP Joe Biden, Sen. Bernie Sanders (I-VT) and Sen. Elizabeth Warren (D-MA).  Widely interpreted as a rebuke to billionaire Michael Bloomberg, the early announcement is seen as necessary prior to the upcoming March primaries, which will yield over 60% of delegates to the summer Democratic presidential convention.  Mayor Bloomberg has long been an antagonist of teachers’ unions with his staunch support for charter schools and once comparing teacher unions to the National Rifle Association.

President of AFT Randi Weingarten said that the three candidates the AFT is recommending all have “significant support” with AFT members because of their records working with unions on public education, higher education, labor and civil rights.  Sen. Warren is being supported by the Massachusetts chapter of the AFT and the Boston Teachers Union.  The Scranton Federation of Teachers is backing Joe Biden.  And United Teachers Los Angeles has endorsed. Sen. Sanders.